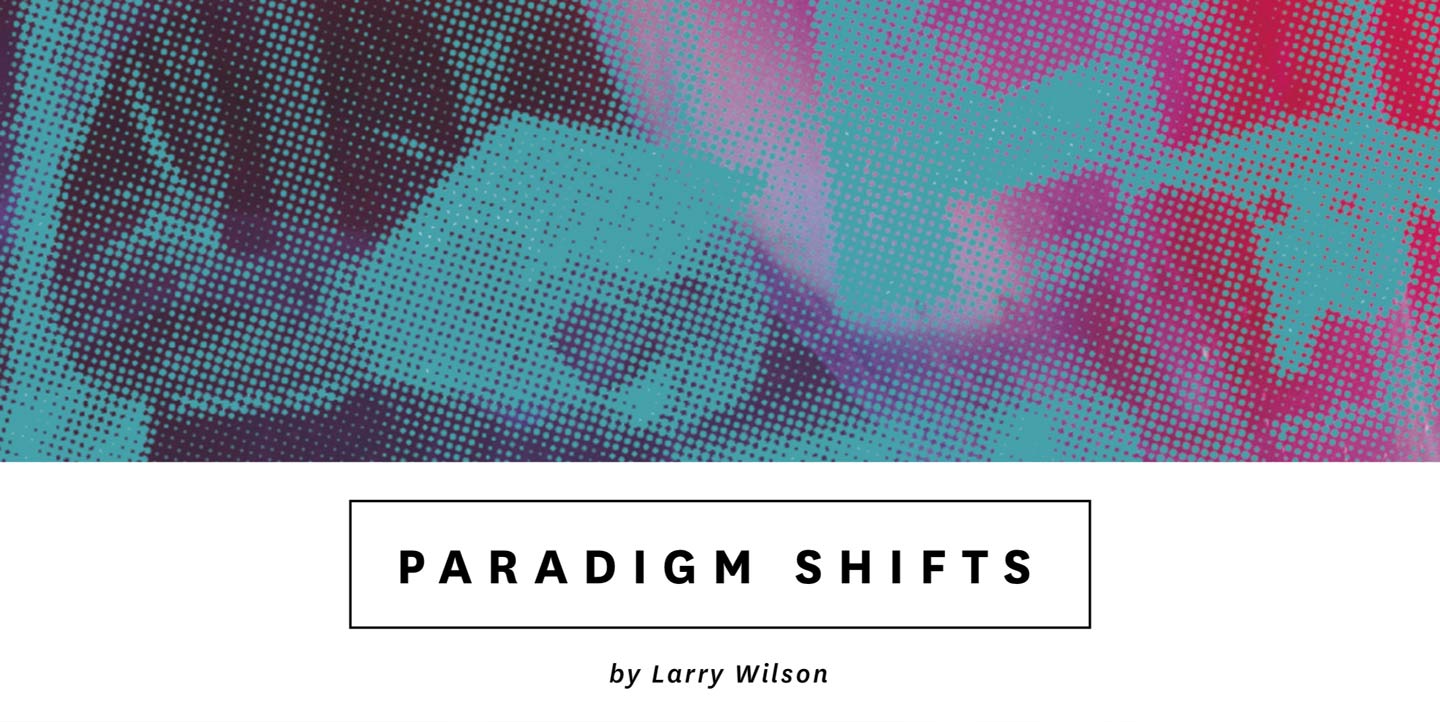 If you ask people what’s more important, hazards or human error, you will hear many different perspectives...

Many managers, including some safety professionals, think that industrial safety is all about, or at least mostly about the “hazards”, things that are inherently dangerous like a flame, toxic chemical or rotating saw blade, something that needs to be contained, guarded or controlled. And certainly, from a regulator’s point of view, hazards—and the aforementioned controlling or guarding of them—is basically what the inspection is all about. So, it’s easy enough to see why some managers and safety professionals think hazards are so important. In addition, engineering controls, ventilation systems, guarding and personal protective equipment all cost money. Since these costs do not improve production or quality directly, it’s also easy enough to understand why many managers think they are a “sunk cost” or just a “cost of doing business”, which reinforces or helps to support the paradigm that industrial safety is primarily about the hazards.

However, there are other people who would go even further— and say that human error is inevitable; that it’s a result, not a cause; and that it is not important in a well-managed safety system... and then they go home and tell their kids to be “careful”. Or, if they do get hurt: try to be “more careful” next time. Hypocrite or wrong paradigms?

Well, hypocrite is a strong word. So, let’s look at the paradigms involved here. If someone thinks that a hazard is something that is inherently dangerous like a flame, toxic chemical, etc. and you get them to look at a concrete bridge on the highway; and then ask, “Is that bridge a hazard?”, most of them will inspect the bridge, and if there’s nothing wrong with it, they’ll say no. “But what if you hit it at 60 mph (or 100 km/h)—on a motor bike?” Well, then it could kill you...

So, it isn’t just about the inherently dangerous hazards. It’s also about hazardous energy—which includes kinetic energy (see Figure #1). And in terms of potential for harm, this could be if something hits you (line-of-fire), or if you hit it or you move into it (eyes not on task, mind not on task, balance, traction or grip).

When you think about all of the forklifts and pieces of mobile equipment, or all the people riding bikes or driving cars, what tells the driver or the operator what they could be moving into other than their eyes and their minds?

Which means that whenever people are moving, eyes on task and mind on task become “primary” not secondary in terms of preventing incidents and accidental injuries. And in terms of inherently dangerous hazards like a toxic chemical or a sharp edge, unless you contact the hazard there won’t be an injury. However, you wouldn’t move into it if you could see it or you were thinking about it. So again, eyes and mind on task are very important. Or, to put it another way, eyes not on task and mind not on task are usually (almost always) contributing factors with these kinds of injuries as well. Although with inherently dangerous hazards it’s arguable that the guarding of the saw blade and containment of the chemical is just as important or more important.

However, since nobody is ever trying to get hurt, in almost every unintentional incident, one or two of the critical errors were also involved. For example: If a tradesman has just finished welding something and it is still red hot, the welder would not touch it with his bare hand if he was looking at the red hot metal. However, if he took his gloves off, and then turned without looking because somebody called him, then he could touch it by mistake. Or, if the metal had cooled down enough that it wasn’t red hot anymore he could touch it if he wasn’t thinking that it could still be very hot. The only other way he could contact the hot metal is if he lost his balance and—in an effort to regain his balance or stop himself from falling—his hand contacts the hot metal by mistake as a result of his reflex action.

In total, there are four critical errors that by themselves or in combination are contributing factors in almost all incidents and accidental injuries. Two have already been mentioned: eyes not on task and mind not on task. One or both of these first two critical errors can cause someone to move into the line-of-fire or to lose their balance, traction or grip. Typically, it is one or more of the second two that actually put us into contact with the hazard or hazardous energy. So, it’s not just about the inherently dangerous hazards. It’s also about all the potentially hazardous energy— which includes kinetic energy—which means that movement is important, and that means eyes and mind on task are important. And what that means is that unless your friends, family and coworkers are different than most people, eyes not on task and mind not on task were involved in almost every one of their serious accidental injuries—whether they were at work, at home or on the road, or whether the hazards were electrical, thermal, chemical or mechanical (including gravity).

Furthermore, these two critical errors were also most likely involved—no matter what they were doing—whether that was welding, climbing a ladder, walking or running down stairs, cutting, chopping, sawing, driving or riding, cleaning or washing, etc. But that all makes perfect sense because we are never trying to get hurt anywhere, anytime, no matter what we’re doing. And it is certainly possible to get hurt on something like a stairway, when there’s nothing wrong with the stairway or no visible “hazard”, like a cord or a spill... So, when it comes to the question, “What’s more important?” it’s obvious that human error is hardly “unimportant” whether you have a well-managed safety system or not. But the “what’s more important?” question goes ever further. If we consider the “sunk costs” of engineering controls, PPE, etc. they don’t affect “top line” revenue. However, human error does, even if it’s just a simple mind not on task error that causes a sales rep to miss a lunch meeting.

What about quality? Does human error affect quality? Why do carpenters say, “Measure twice, cut once”? Answer: because it’s cheaper and faster than cutting twice (especially if you measure too short). And then there’s maintenance, finance, administration and HR. It’s hard to think of a job or a task where human error or inattention would not be a factor. So, if you could improve eyes on task and mind on task you would improve much more than safety, or the bottom line. You would also improve production, quality and customer relations (outside or inside customers). And that’s a big paradigm shift for a lot of people, especially the managers who think safety is a sunk cost. 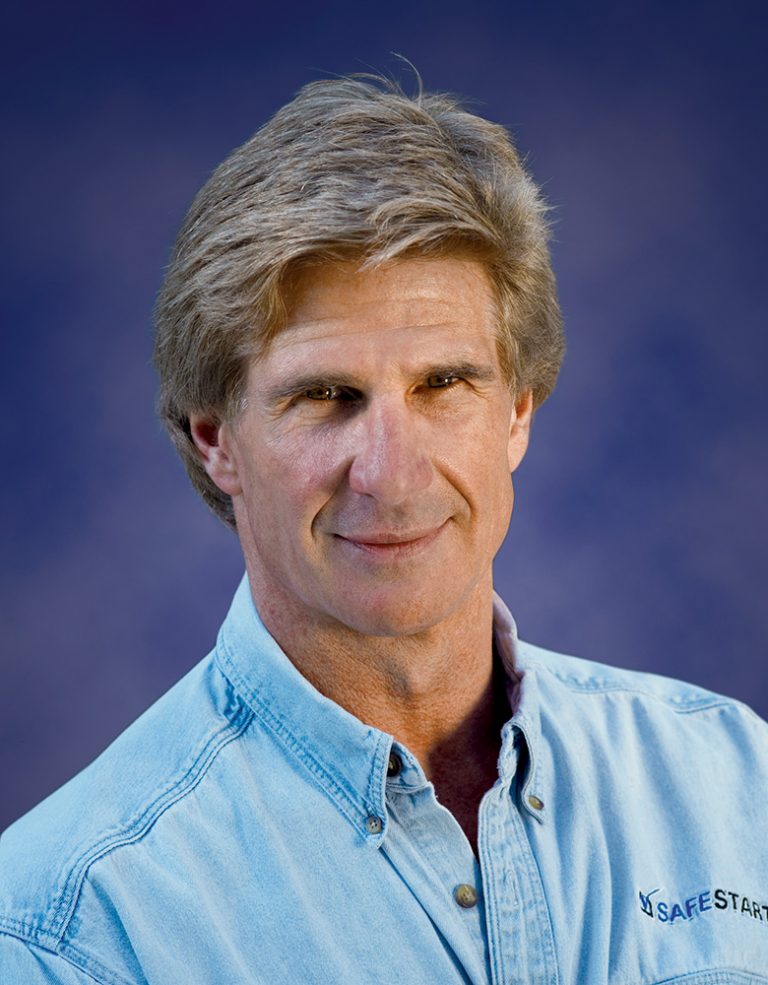